Ethno is a music gathering for world and folk musicians  up to the age of 30 that takes place in 40 countries worldwide.

Suchet has been active in Ethno since 2003, as a participant, artistic mentor and organiser. He is the Global Coordinator for Ethno, working at JMI (www.jmi.net), the world's largest music non-profit network.

From 2012-2019, he was the Project Director of Ethno India, which takes place biennially. In 2014, Ethno India took place in the Himalayan village of Bir. In 2016 & 2018, Jim Corbett National Park was the gathering and New Delhi the concert venue. ​The finalé concert of the 2018 edition took place at the iconic Lotus Temple Auditorium in New Delhi. 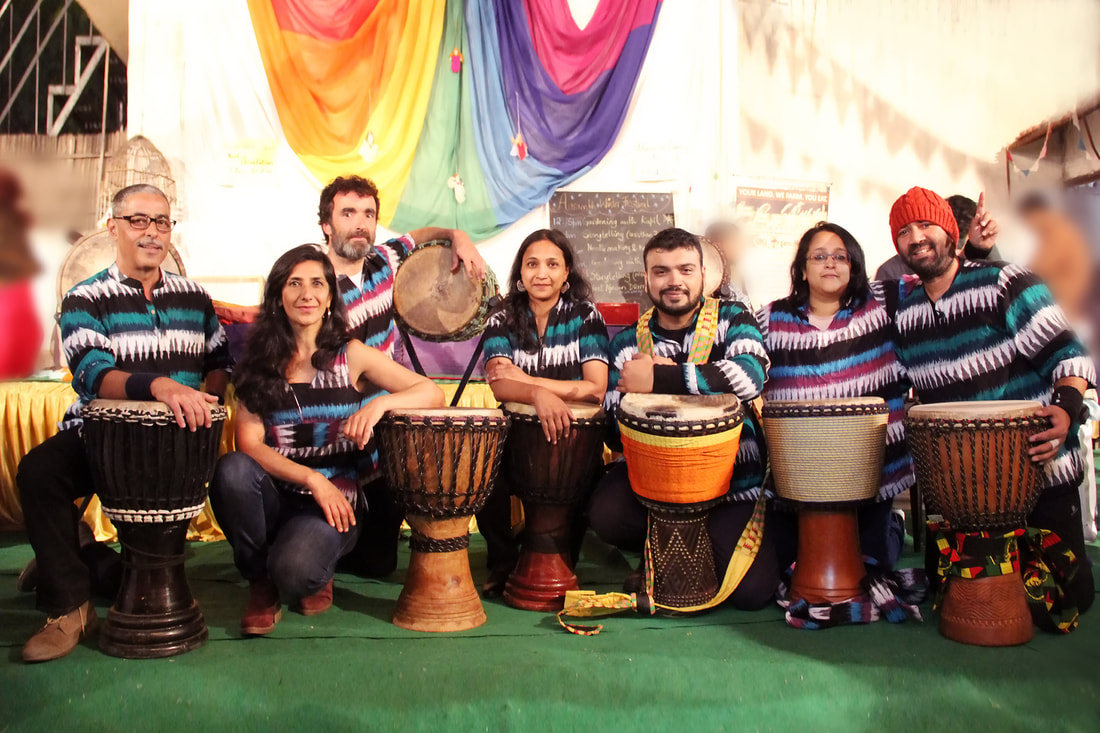 Members of the ensemble after a performance in New Delhi
Suchet is the past Artistic Director (2016-2019) of the West African drum project Sunshine Ensemble, which brings uplifting djembe and dundun music to community projects (such as the Waldorf School, the Deepalaya Library for Children, the Sanjivini Society for Mental Health and the Blind Relief Association). They were part of the Opening Ceremony of the Holi Moo Festival 2018. ​Contact the current Artistic Director Yashdeep Khare at ensemble.sunshine@gmail.com if you have a suggestion for the next ensemble performance or to book them for your next corporate drum circle facilitation. 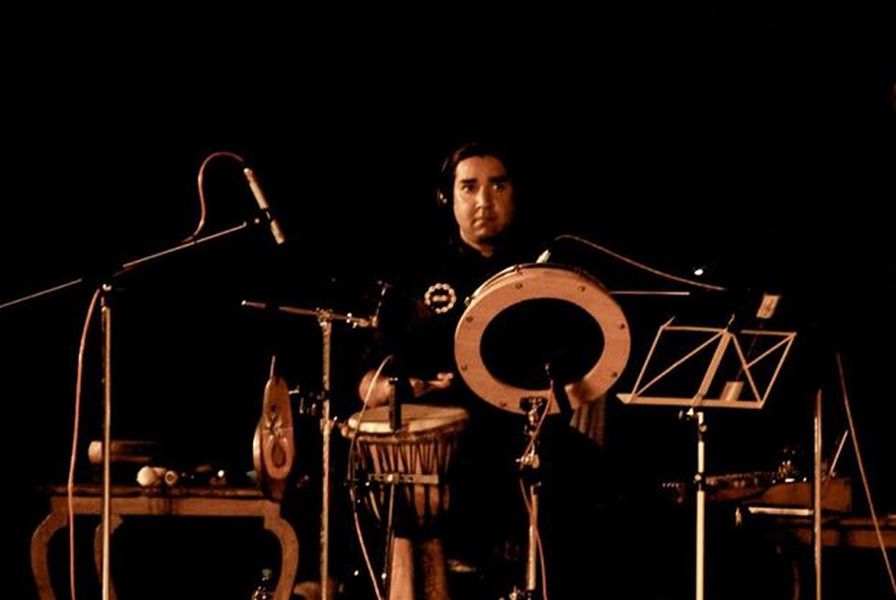 Live music and sound on stage-mics, mixer & computer
Suchet composes, records and produces music for a variety of stage applications. He has worked with and produced music for the following artistes:- 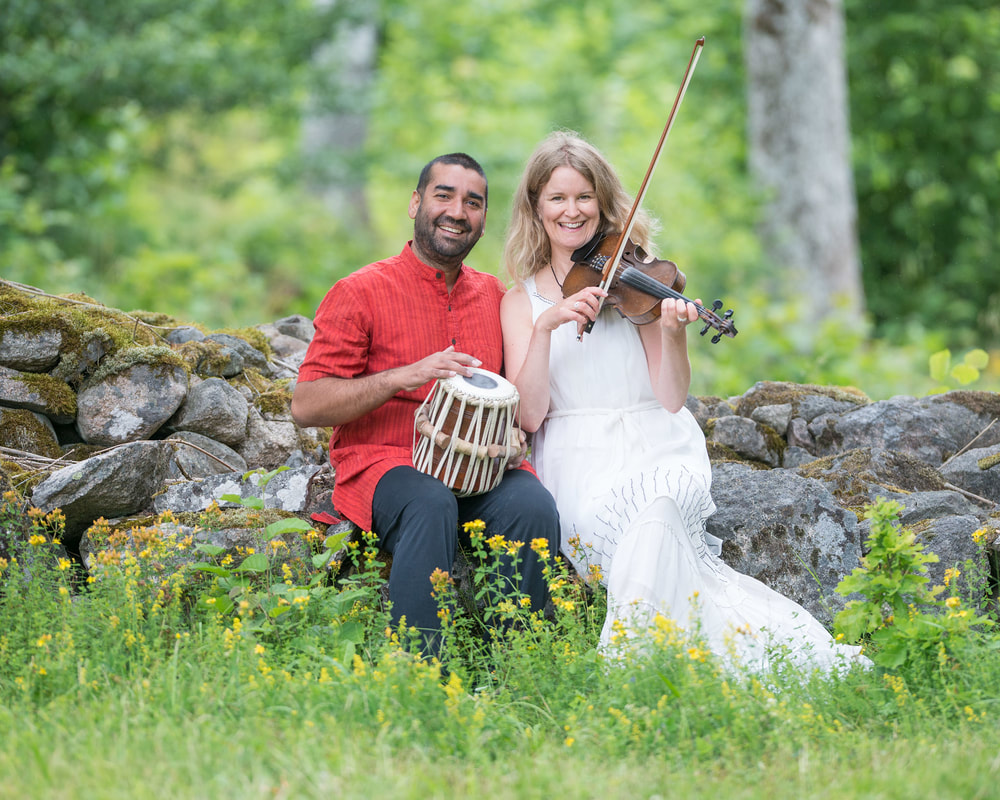 Suchet has been the co-writer and musician on the Namaste project, which brought original stories & Indian mythology to schoolchildren in Sweden, composed and performed together with Future Prize winning fiddler-singer Susanne Lind.

LISTEN TO MUSIC FROM THE PROJECT KURTA ENVIRONMENT 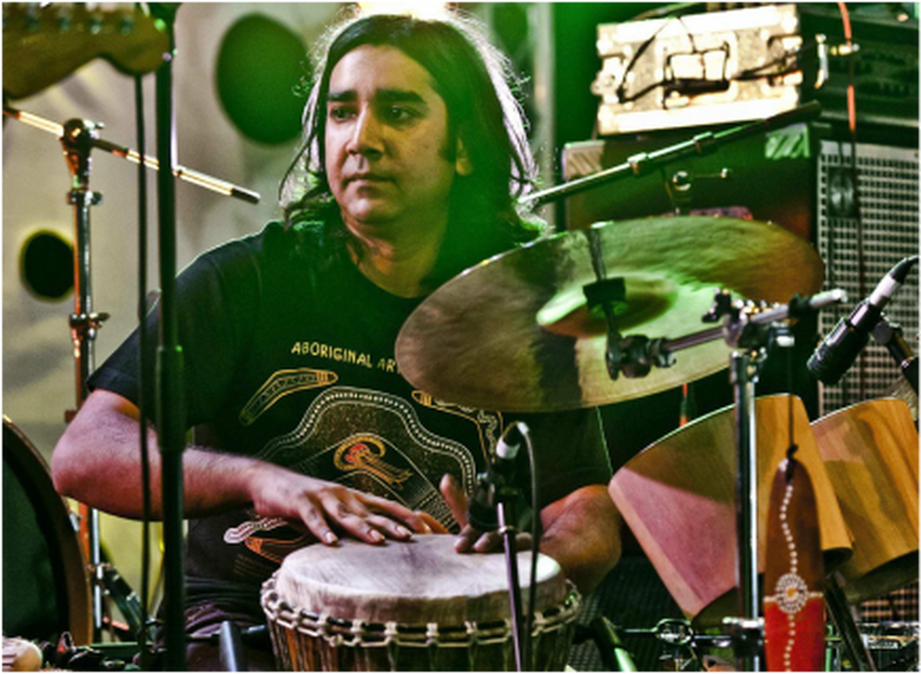 From 2012 to 2016 Suchet was the musician and Artistic Director of the percussion ensemble Temple of Drum.

He has directed the twenty-one member World Drum Ensemble for the Holi Moo Festival 2018 in New Delhi.

He has performed and/or recorded with the following bands in India – Advaita, India Alba, Adil & Vasundhara, Adi & Suhail, Soul Samvaad, Raga-Shakti, The Sufi Gospel Project, Rooh, and with Franche Connection and Razen (Belgium).

He has also performed as a guest musician with the Chamber Soloists Lucerne, recorded electronica with David Scrufari and Da Saz (Switzerland), and performed gigs with Supercozi (Japan) & Jitter (India).